Polarity is a first-person puzzle that continues the tradition of Portal, and a similar visual style is a direct homage to the Valve's game. The player has to get through the 15 levels of the campaign solo or with a friend.

The plot of the game tells about hiring a player so that he hacks the safest database on the planet. The employer has a lot of money and an unclear motive. The player agrees and, as well as the story goes, it reveals new details about the mysterious customer. Each riddle and each puzzle suggest several possible solutions. This is also facilitated by the physical model of the game. There are two polarities: plus and minus, red and blue. The player can change them to solve puzzles and pass levels. To prevent the player from it, there are dangerous lasers, machine guns, and moving platform.

Despite the developers' claims of the game’s difficulty, the game will not offer unsolvable tasks, and its completion will take just several evenings. 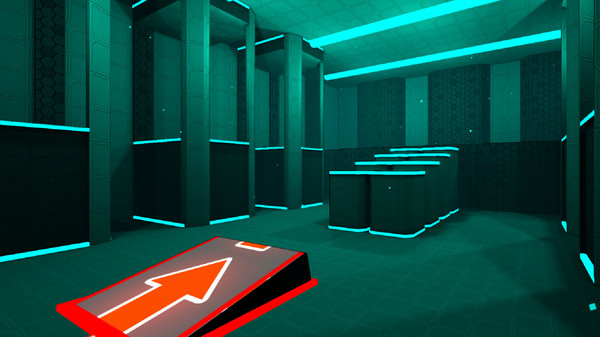 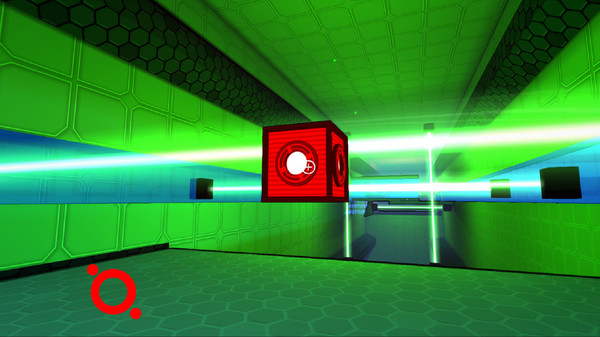 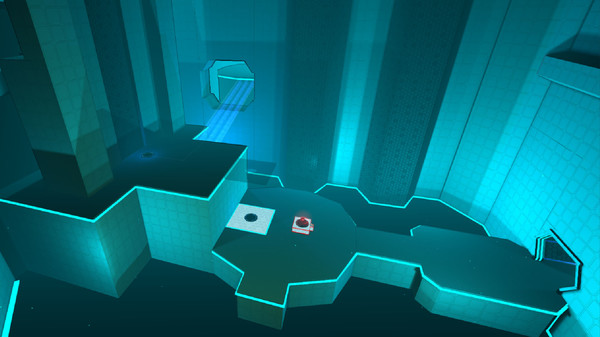 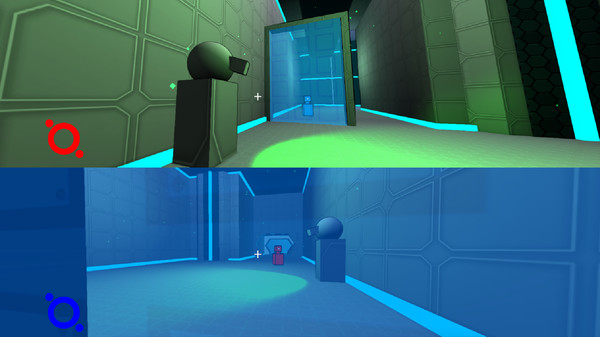 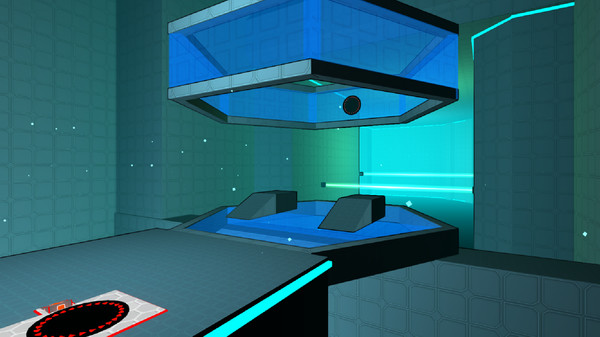