Prototype 2 - developed by Radical Entertainment is a science-fiction adventure shooter with a third-person view in the open world. The publisher was Activision, and the game was released on April 24, 2012, on PS3 and Xbox 360, and then, on July 24, 2012, on PC. Later, in August 2015, it was released on consoles of the next generation - PS4 and Xbox One.

The action takes place in a city called New York Zero, where an epidemic is raging, and its territory is divided into zones. The player will try on the role of Sergeant James Heller, who serves in the Middle East. It all begins at the moment when his wife calls and says that the epidemic has begun again in the city and they are at the epicenter with their daughter. Returning home, James discovers that his family is dead and now his task is to find someone who, in his opinion, is the culprit of these deaths.

Cruel and bloody Prototype 2 is the second game of the series. It seems that, compared to the first part, the gory feel is becoming bigger. The game is allowing you to run and jump almost anywhere and do whatever the player wants - anarchy! But despite the fact that the game takes place in an open world, a player can feel some linearity of events. According to lead designer Matt Armstrong, this was done purposefully so that the player would feel the development of the storyline and wouldn’t be afraid of too many options, and have the opportunity to open new territories gradually, thereby more effectively upgrading his character and immerse in the game’s universe. 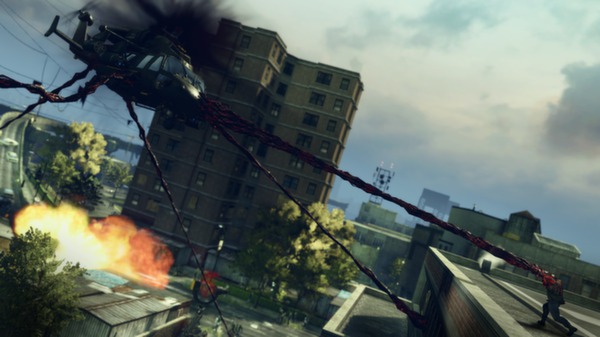 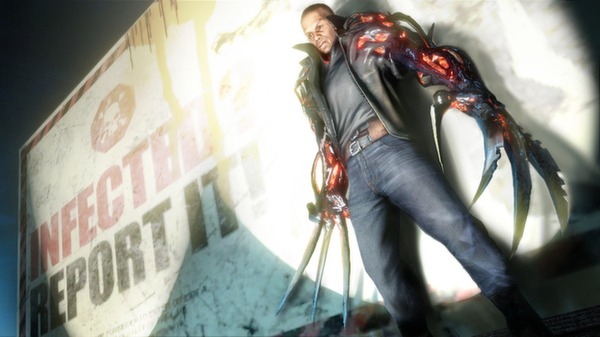 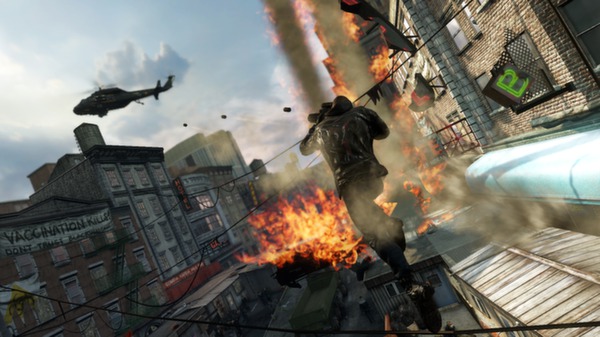 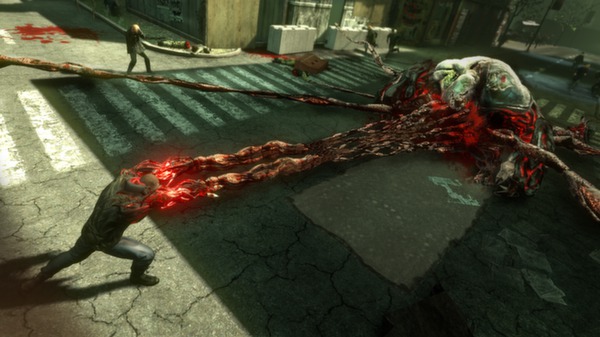 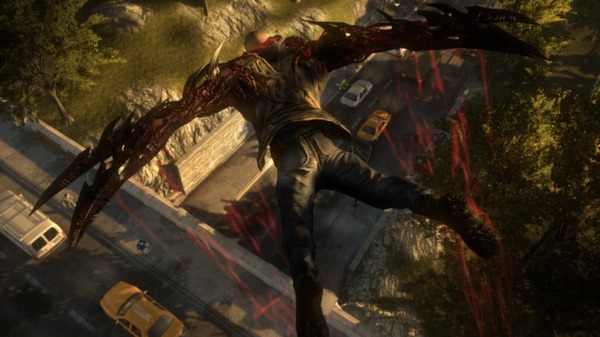 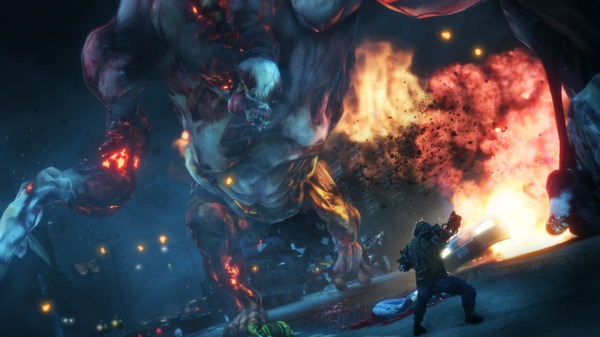 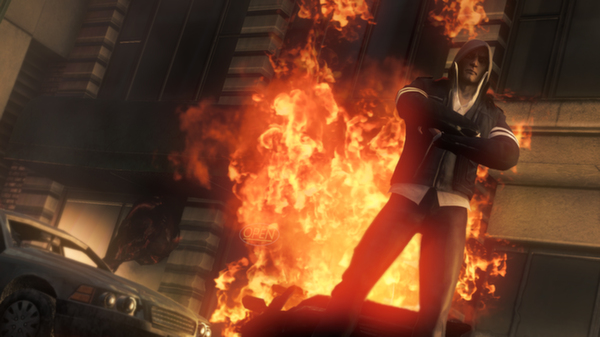