Return to Castle Wolfenstein is an FPS developed within Wolfenstein franchise in 2001. It rebooted the series and was the fifth part of the intellectual property. The game functions on the Quake III: Arena engine.

The whole series and the Return, in particular, depict the events of the World War II. The game tells a story of the year 1943 and follows the story arc of the agent Blazkowicz and Agent One who infiltrated the Nazi base and found themselves captured and sent to the Castle Wolfenstein. The narrative centers around their escape past the overpowered enemies called "übersoldaten" and figuring out the solution to the multiple mazes.

The game is one of the progenitors of the corridor shooters — the notion has not been spoiled yet, and the strictly linear games were the classics of the genre. Although the title exploits the basic mechanics of shooting enemies and moving around the territory, the player is suggested with some firearms and tools.
There is a multiplayer which is based on a number of the quests and two teams set to accomplish them. The team who achieves the primary goal first wins. There are three modes: an objective, stopwatch, and checkpoint. Objective aims at the fulfilling the goal, and stopwatch controls the progress achieved within the period, and checkpoint fixes the progress at its milestones.

1981
Castle Wolfenstein
All Games in the Series 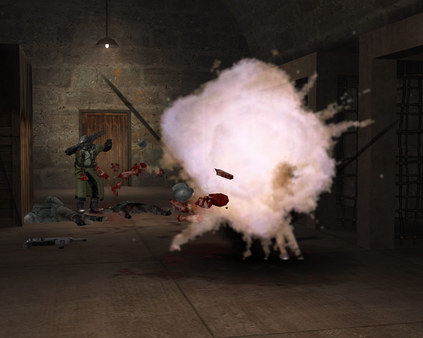 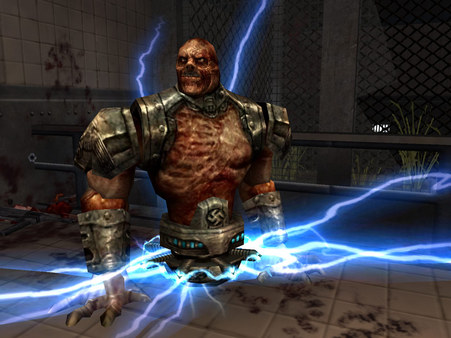 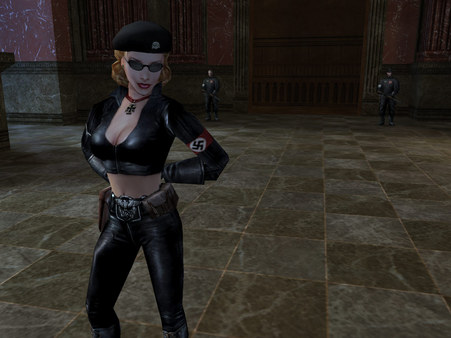 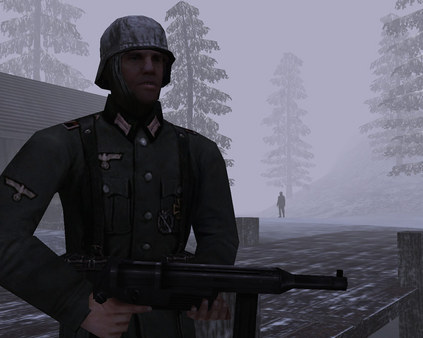 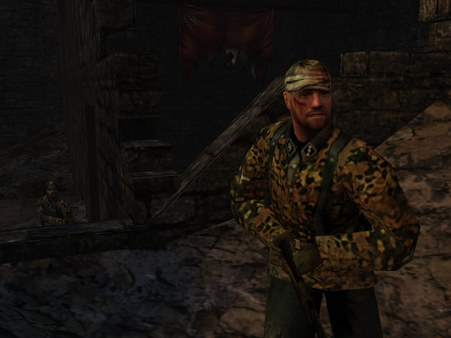 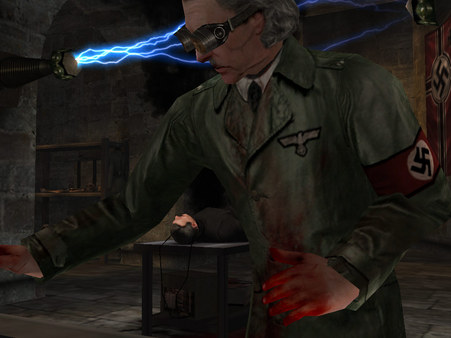 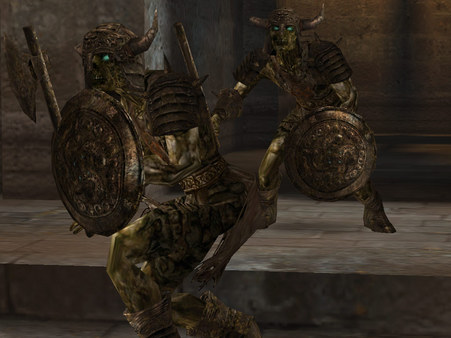 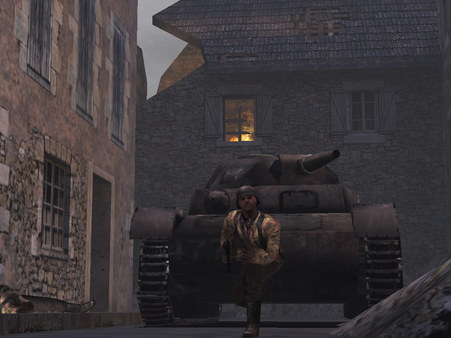 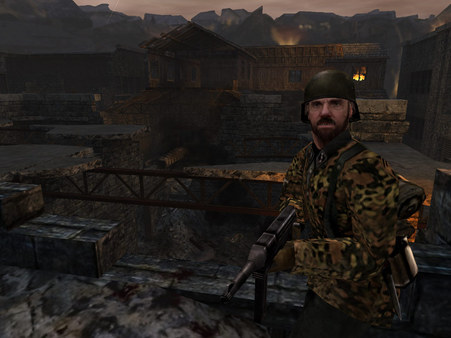