1997 classic Shadow Warrior is a genuine specimen of a Doom-like first-person shooters craze that took place in the 90s. Coming from the developer of Duke Nukem, the game uses the same slightly modified engine and uses 3D voxels instead 2D pixels.

Master Zilla, head of the Zilla Enterprise is planning to conquer Japan using his minions from the “dark side”. At this point, Zilla Enterprises gained control over every major industry in the country. You play as Lo Wang, a bodyguard for Zilla Enterprises, that suddenly realises the dark nature of the company he is working for and leaves it behind. But Master Zilla is not letting go that easily.

Gameplay wise Shadow Warrior did no changes to Duke’s formulae: you roam three-dimensional levels, killing enemies and solving basic puzzles. Lo Wang can use Japanese-themed weapons such as katanas and shurikens, as well as traditional for the genre firearms: UZIs and etc. This is a slightly remastered version of the classic. 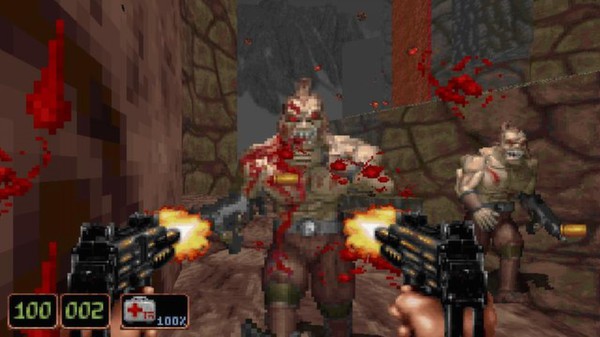 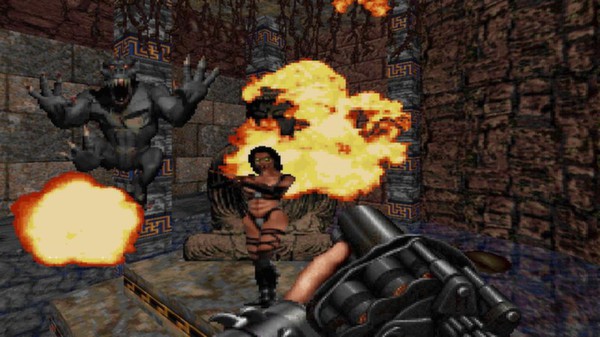 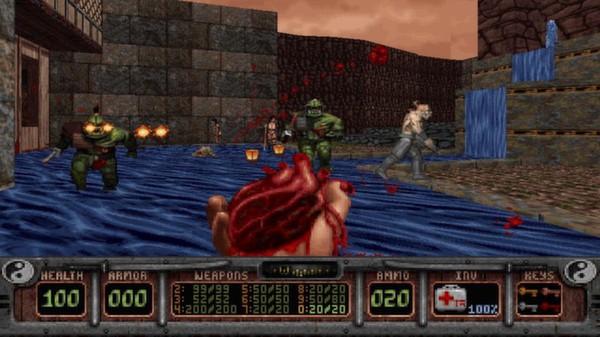 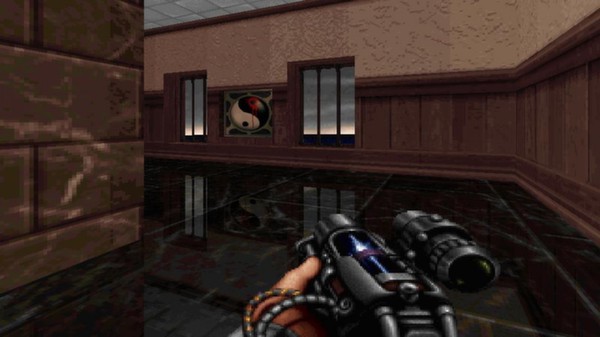 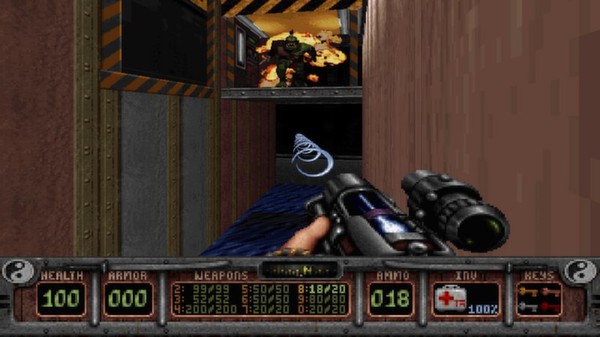