The Talos Principle is a puzzle game set in Ancient Greece full of technological devices. You take on the role of Talos, artificial man, the protector of Crete in Greek mythology. You are led by Elohim, your mentor, who allows you to explore the world and open portals to other locations, such as Ancient Egypt or Medieval Europe. The only place Elohim forbids you to go to is the Tower. Of course, the goal of the game is to enter it and reveal its secrets.
Your way to the Tower lays among turrets you must avoid solving various environmental puzzles. The further you go, the more complicated these puzzles become, turning into long series of actions. You get new abilities and can interact with a larger amount of items, and the game remains challenging during the entire playthrough.
Based on Greek mythology, The Talos Principle rises such philosophical problems as the humanity of artificial intelligence, androids’ desire to live forever and the confrontation between God and his creatures. These ideas are described in multiple notes, diaries and terminals. 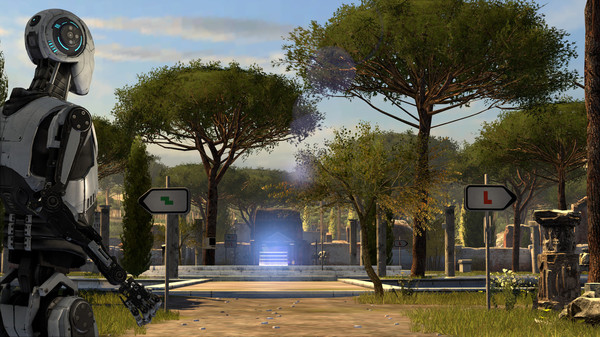 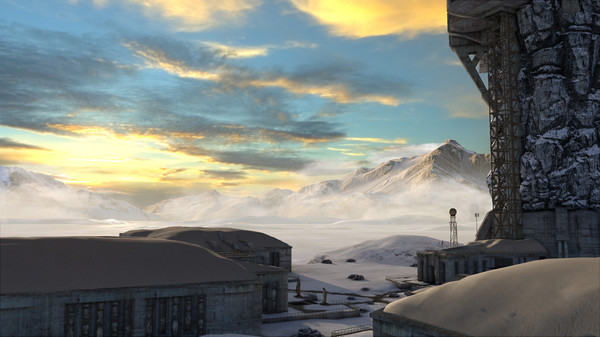 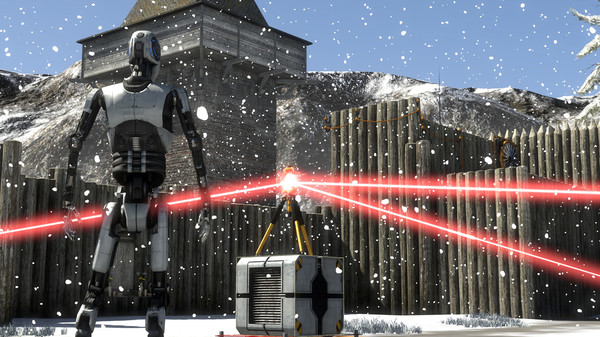 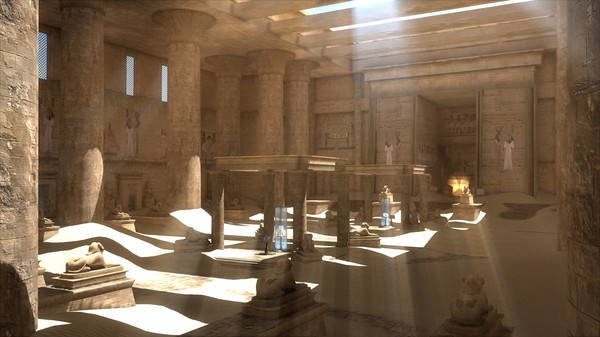 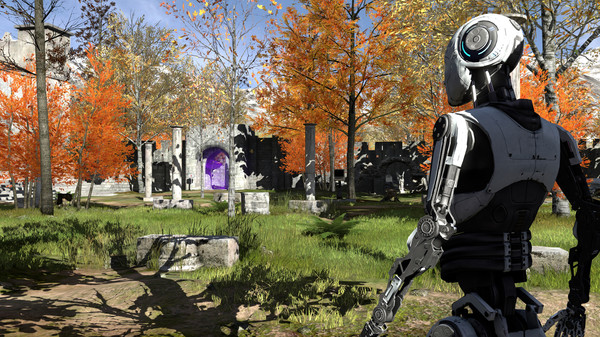 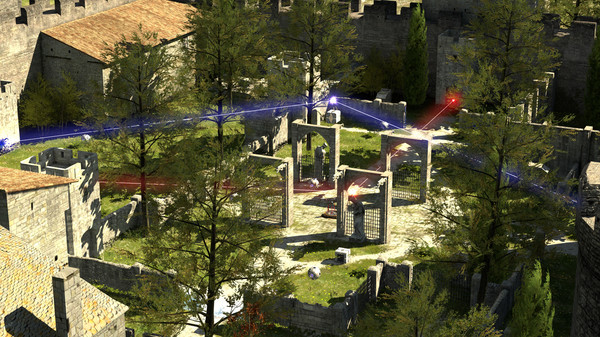 Games similar to The Talos Principle