The sixth game in a series of action-packed books/games about special forces from the maestro of the genre Tom Clancy. The plot of the game has nothing to do with the previous parts. The story tells of a new team that was relocated to Las Vegas to defeat international terrorist grouping led by Irena Morales, which attacks different parts of the city.

There were specific changes in the gameplay: now the player does not have a standard health meter, to restore strength you need to catch your breath in cover. A third-person camera was added, it is involved in shooting from the shelter. The game uses a checkpoint system, and there are almost no cutscenes. The whole story is told with the help of the display on the helmet of the operative.

To complete the story missions, the player needs to plan the attack on the Rainbow Six and help with its execution. Resist the attack will be wiser than in the past parts of the AI. In addition to the story campaign, multiplayer is available. 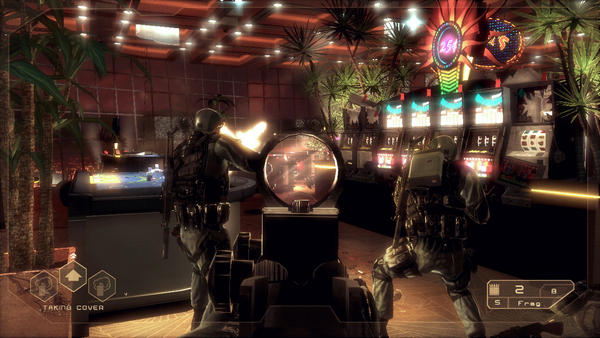 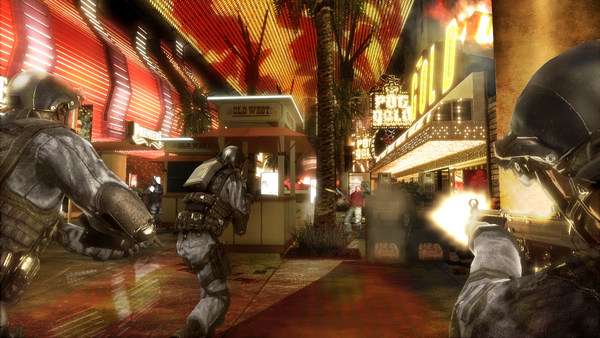 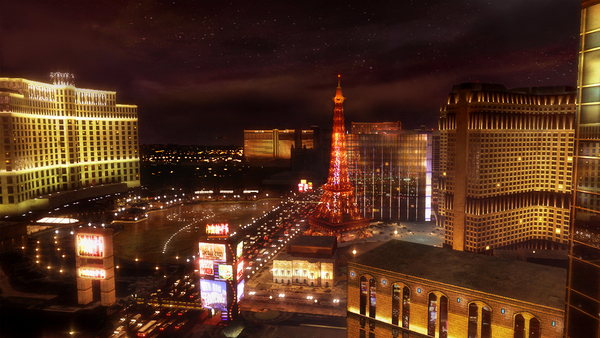 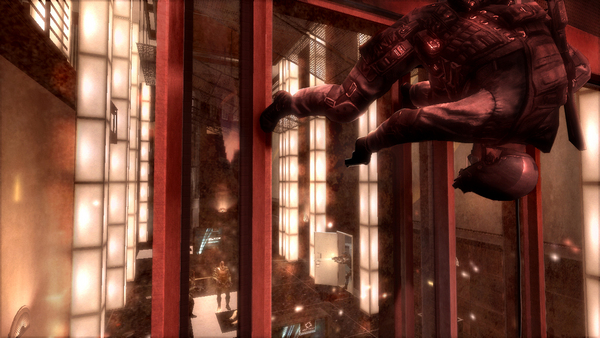 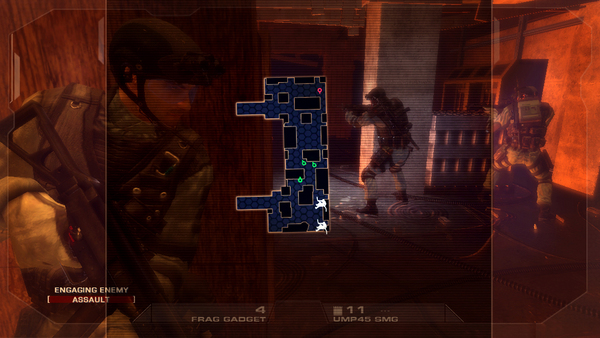 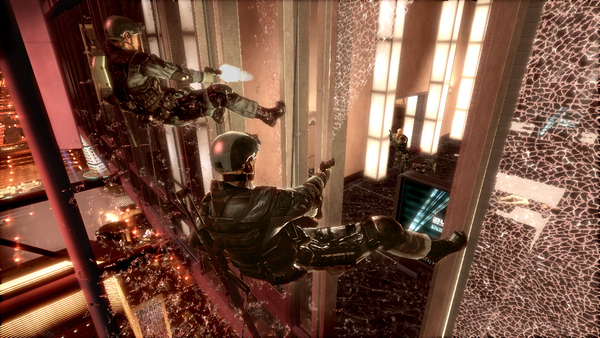 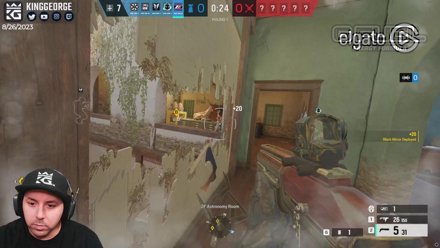 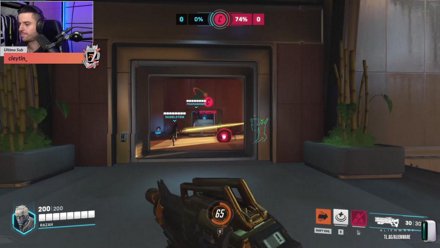