The gameplay of the game is based on intense strategic battles between the Navigator and the defenders in a limited space. Locations in the game consist of a multi-level object (for example, a multi-storey building), inside which there are defenders, and the area around it, where the attackers begin.

Destruction is at the head of the game mechanics. The surrounding objects are created with maximum realism, the degree of damage depends on the calibre of the bullets used by the players or on the total power of the laid explosives. Walls can be destroyed, creating new firing positions and shelters. Optimal use of the potential of destruction often becomes a guarantee of victory. Defenders can limit the ability of attackers to destroy, using kits to strengthen the walls and the device of some operatives.

The primary game mode - multiplayer, normal or rating. During the game in the last mode, the player is assigned a certain rank, and parameters such as the ratio of kills/deaths and wins/losses are recorded in his profile displayed in the game.

1998
Tom Clancy's Rainbow Six
All Games in the Series 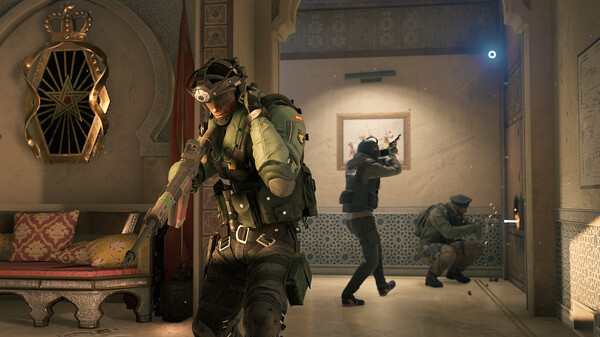 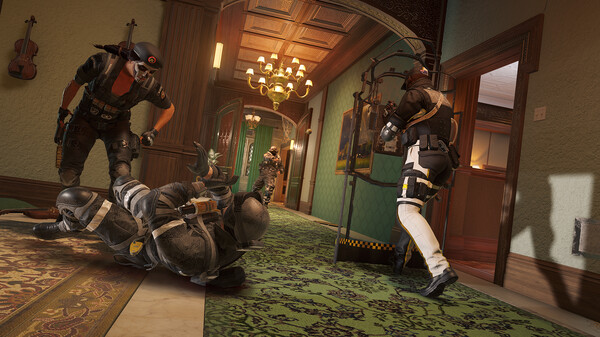 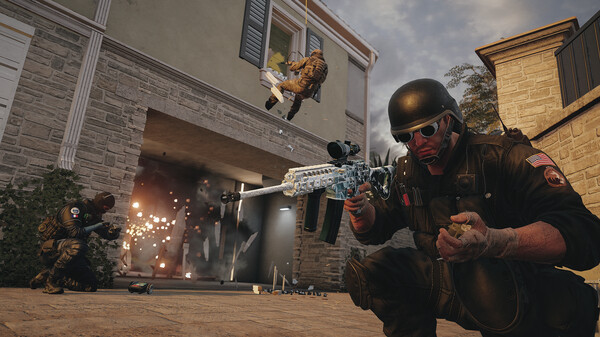 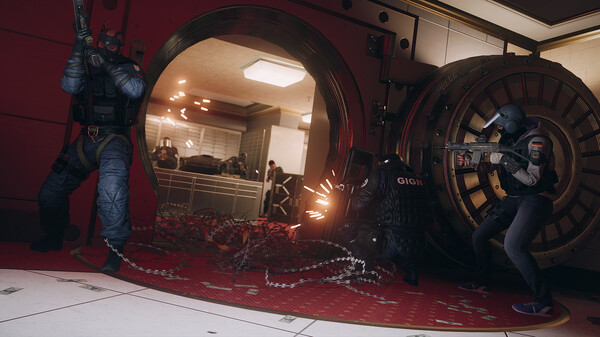 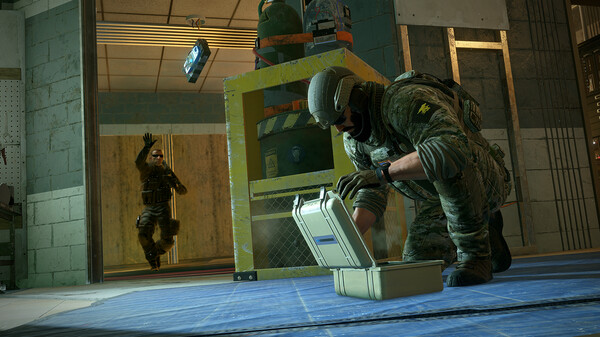 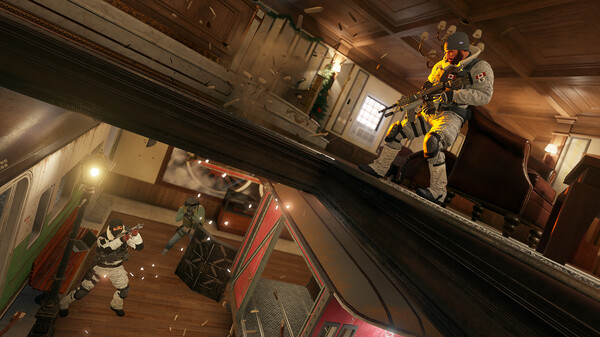 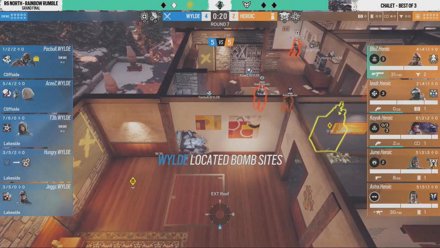 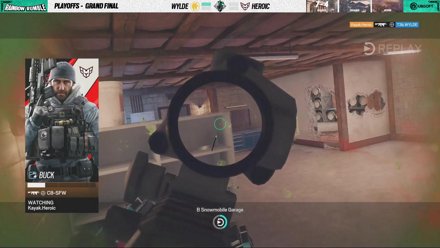 The most popular esports games for betting
The number of esports games available for betting continuously grows in our days. This means that the esports community enlarges...
May 23, 2022, 09:15
Esports

Esports games list
Esports is slowly but surely conquering the modern media and reaching the popularity ratings of the traditional types of sports....
Feb 15, 2022, 15:20
Load More