Warcraft II: Tides of Darkness is a fantasy-themed real-time strategy (RTS) game published by Blizzard Entertainment and first released for DOS in 1995 and for Mac OS in 1996. The main game, Warcraft II: Tides of Darkness, earned enthusiastic reviews, won most of the major PC gaming awards in 1996, and sold over 2 million copies.
Later in 1996 Blizzard released an expansion pack Warcraft II: Beyond the Dark Portal for DOS and Mac OS, and a compilation Warcraft II: The Dark Saga for the Sony PlayStation and Sega Saturn. The Battle.net Edition, released in 1999, provided Blizzard's online gaming service, Battle.net, and replaced the MS-DOS version with a Windows one.
Players must collect resources, and produce buildings and units in order to defeat an opponent in combat on the ground, in the air and in some maps at sea. The more advanced combat units are produced at the same buildings as the basic units but also need the assistance of other buildings, or must be produced at buildings that have prerequisite buildings. The majority of the main screen shows the part of the territory on which the player is currently operating, and the minimap can select another location to appear in the larger display. The fog of war completely hides all territory which the player has not explored. Terrain is always visible once revealed, but enemy units remain visible only so long as they stay within a friendly unit's visual radius.
Warcraft II 's predecessor Warcraft: Orcs & Humans, released in 1994, gained good reviews, collected three awards and was a finalist for three others, and achieved solid commercial success. The game was the first typical RTS to be presented in a medieval setting and, by bringing multiplayer facilities to a wider audience, made this mode essential for future RTS titles. Warcraft: Orcs & Humans laid the ground for Blizzard's style of RTS, which emphasized personality and storyline. Although Blizzard's very successful StarCraft, first released in 1998, was set in a different universe, it was very similar to Warcraft II in gameplay and in attention to personality and storyline. In 1996 Blizzard announced Warcraft Adventures: Lord of the Clans, an adventure game in the Warcraft universe, but canceled the game in 1998. Warcraft III: Reign of Chaos, released in 2002, used parts of Warcraft Adventures' characters and storyline and extended the gameplay used in Warcraft II.

2018
World of Warcraft: Battle for Azeroth

2014
World of Warcraft: Warlords of Draenor

2012
World of Warcraft: Mists of Pandaria

2008
World of Warcraft: Wrath of the Lich King

2007
World of Warcraft: The Burning Crusade 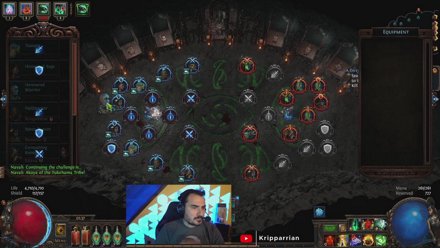 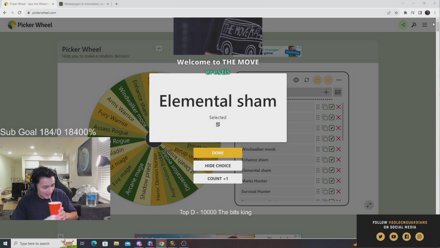 2,375
saw my face for the first time since starting WoW
starsmitten: World of Warcraft 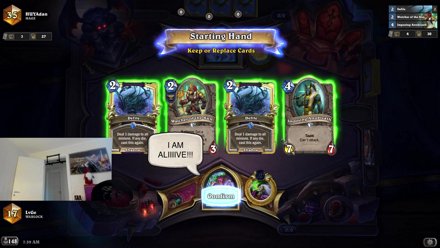 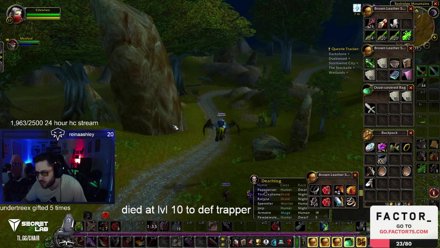