Dota 2 Major's second part of the opening day features Evil Geniuses and T1 Esports matchup. Winning odds and match history are given in our overview below.

EG made their first appearance earlier today and lost brutally to Team Liquid. Now, they need a win or two, to recover and ger their progress in the newly-started major. They ended their DPC run with 6 wins and 1 loss. EG's lineup is:

T1 had 6 wins out of the last 10 matches. They look sharp enough and ready to face the NA team. In fact, they had already met twice in the past, but both of the matches had an unlucky ending for T1. The SEA team's roster is:

Experts still think that Evil Geniuses have slightly higher chances of closing down T1 in the best-of-3 series, but T1 will certainly not give up and might take one of the maps. The odds for the match are here: 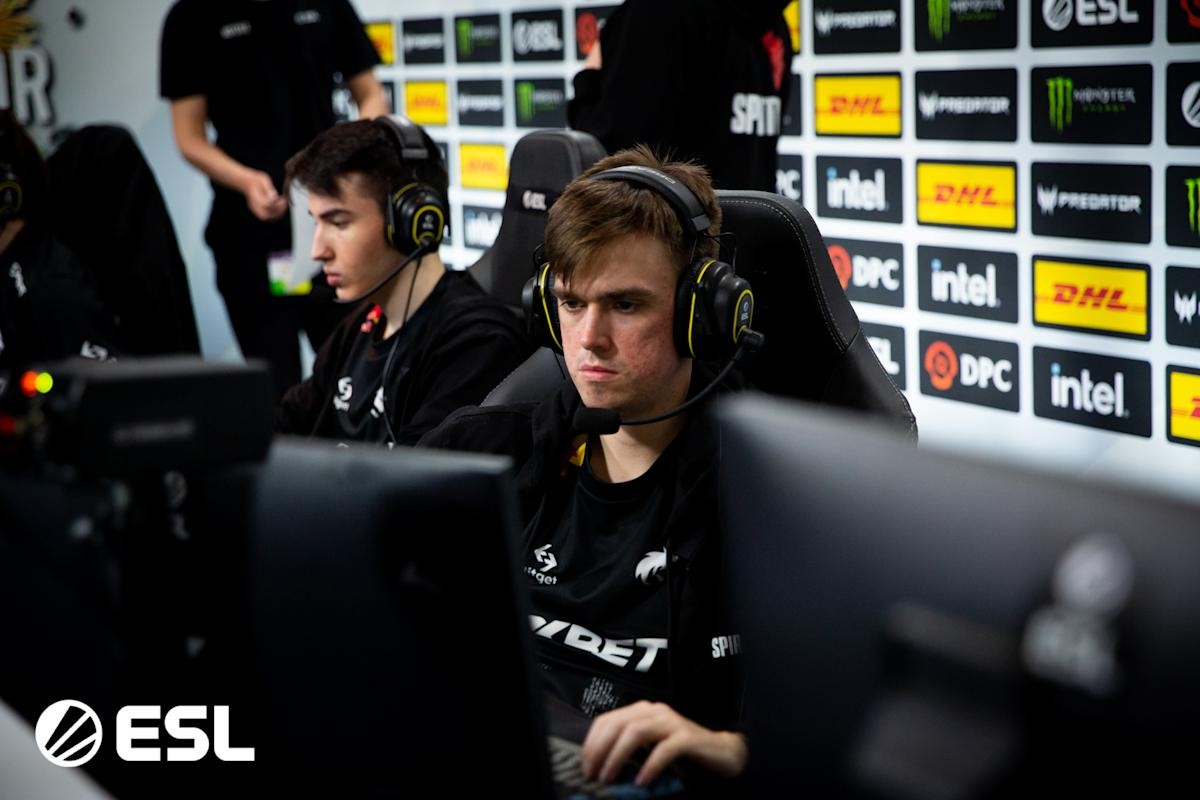 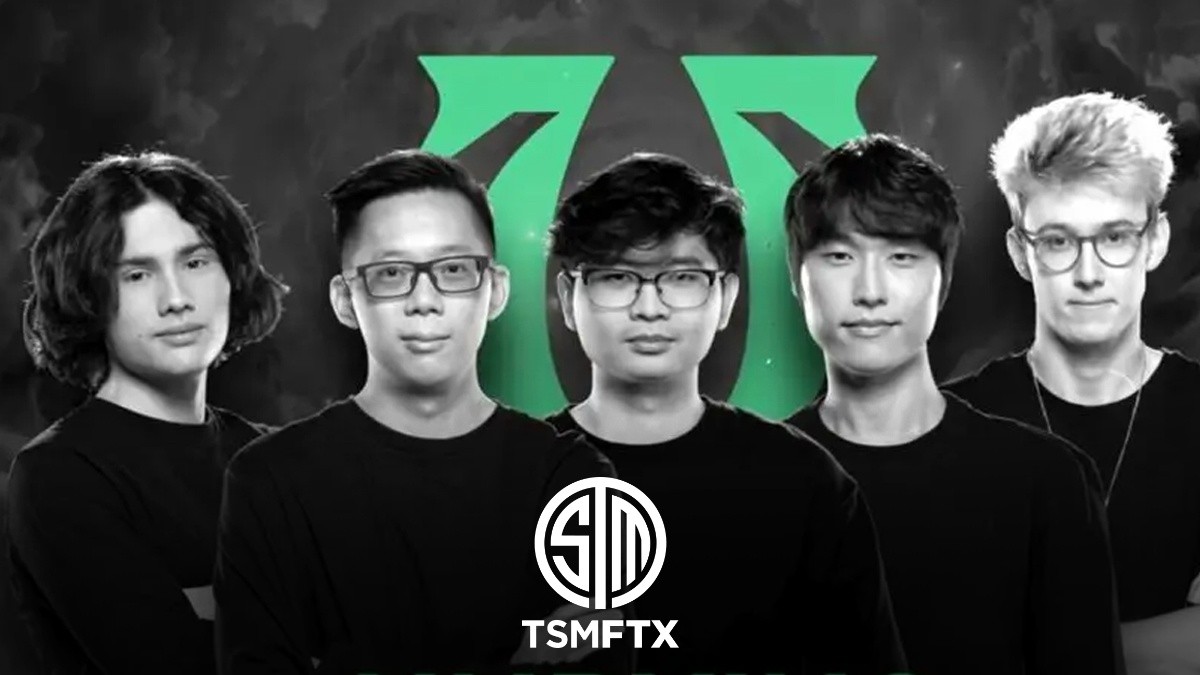