DPC SEA continues with the next pair of opponents competing in the names of Fnatic and Talon Esports. Winning odds and roster updates are described below.

Fnatic had 3 wins out of the last 5 matches. They lost to GG and OG last month during Major, but were unstoppable so far in the DPC. Hopefully, their positive run in June will continue. Fnatic have these players in the lineup:

Talon Esports had 4 wins and 1 loss in the last 5 matches, with a 3-game winning streak in the Division 1. They lost to team RSG back in Div 2 — a defeat that could have easily been avoided. However, it was back in April, and now, with the start of the third DPC tour the team looks even more promising. Talon's roster includes these names:

Experts think that Fnatic have higher chances of victory. Bookmakers take into account teams' overall performance within the last 3 months, and it is clear that Fnatic players have better experience playing on a top level lately. Thus, the odds are: 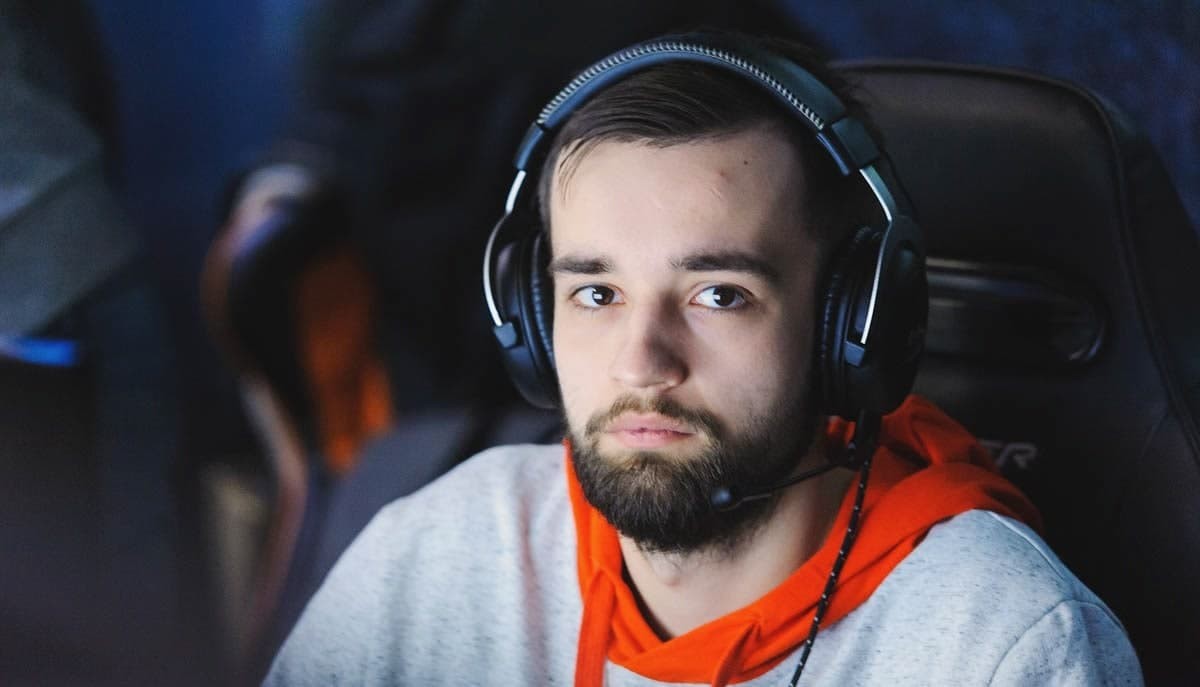