Concluding the first matchday of Dota 2 major, our next focus is Spirit vs Tundra. Rosters and winning odds are here to glance at.

Tundra had quite an inconsistent play previously against BOOM Esports today, ending in a draw. They took the first map, but Yopaj scaled so fast that he became the source of Tundra's problems, The match ended in a draw, which shows that Tundra are not ready to face a stronger team now. The latter play with the following 5:

Spirit come to this match with a win against Beastcoast. The first map was easier than the second for the CIS team. Now their next opponent is more powerful, but Spirit's form should not be underestimated either. They are hungry for better titles. Spirit's lineup today is:

Teams had 8 encounters and have equal number of wins and losses (4). Experts from pinnacle.com give slightly better advantage to Tundra in this match. And here are the general odds:

Note that the odds may change in real time. 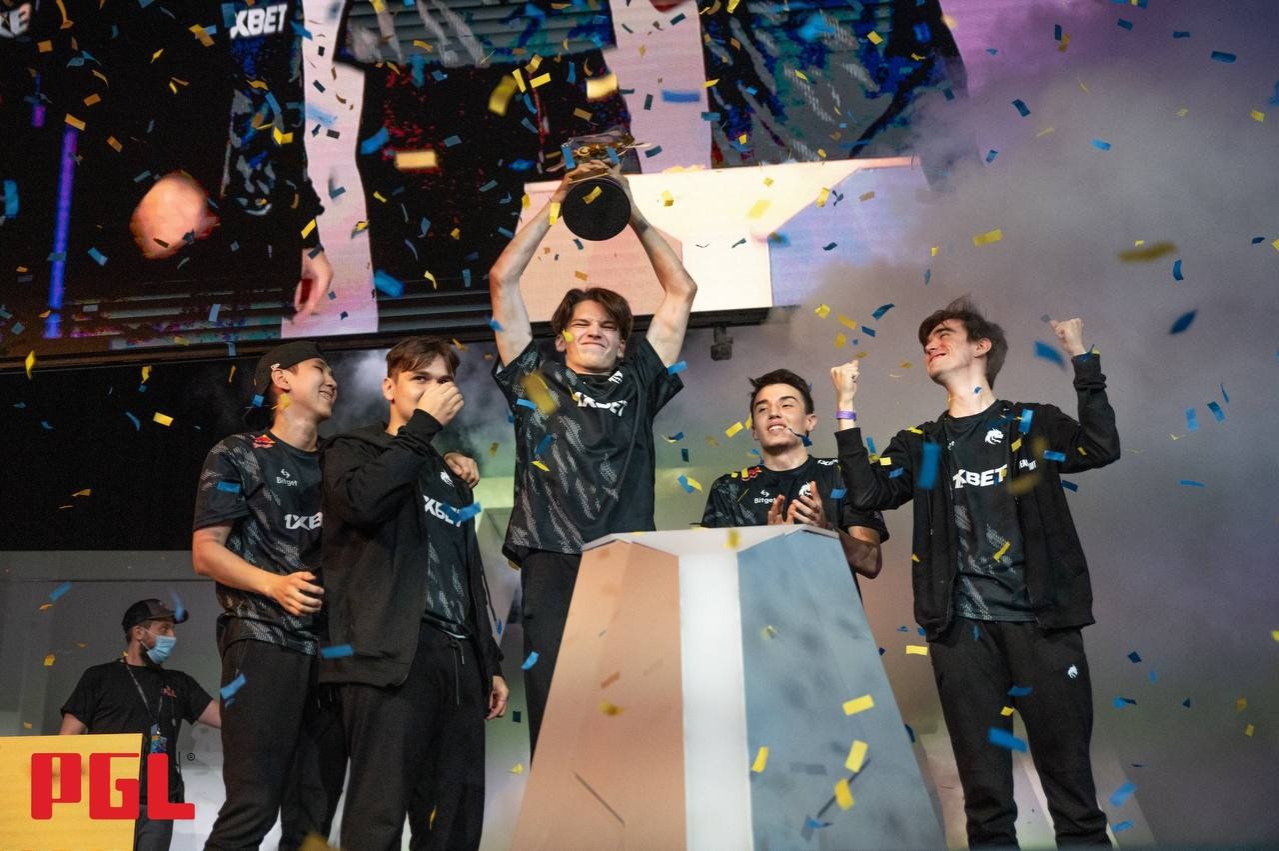 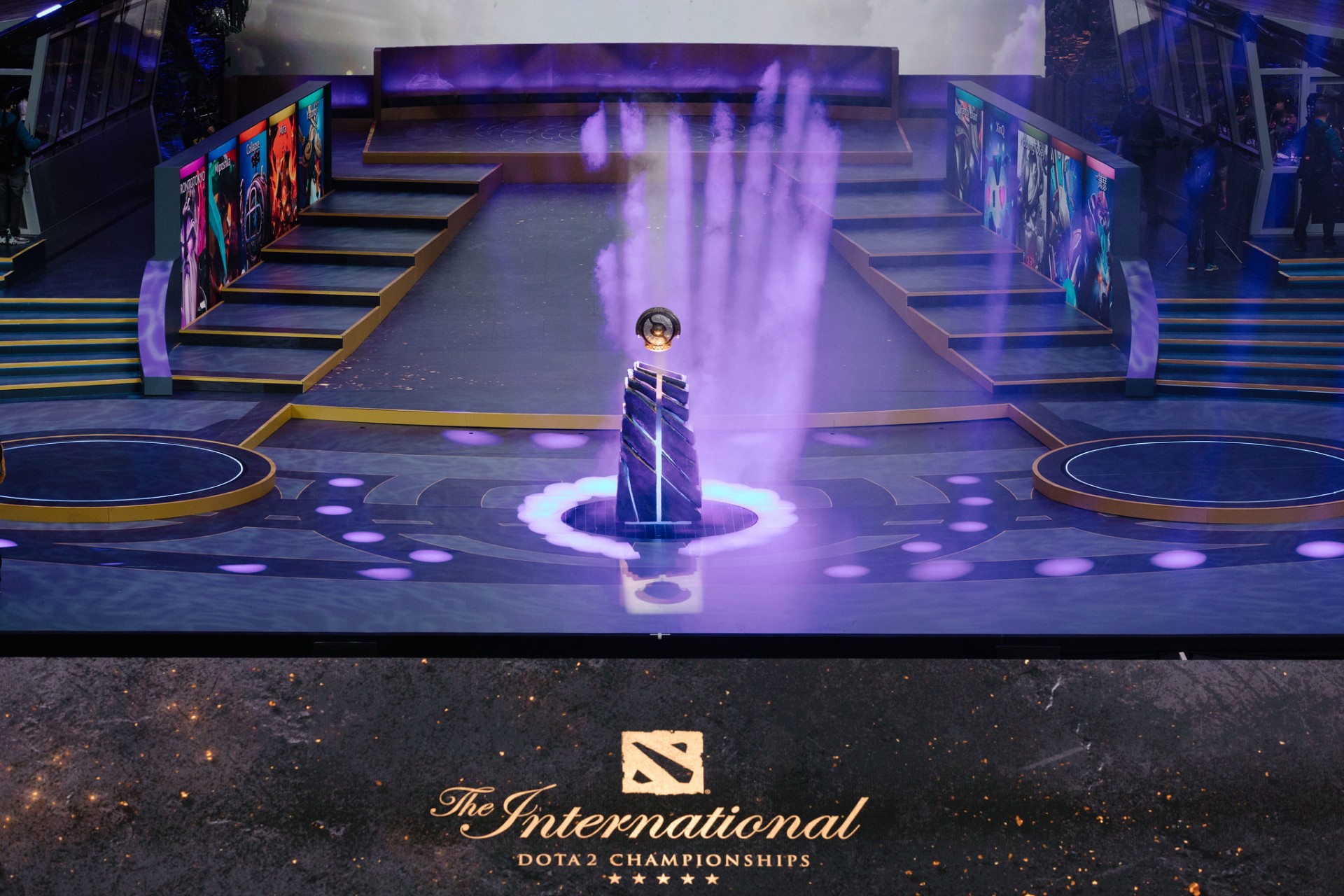