Overwatch is a game in the genres of action, shooter, casual and mmo. It was released on May 24, 2016. Blizzard Entertainment acted as the publisher of the game. According to review aggregator Metacritic, Overwatch has an average rating of 91.
Overwatch can be played on PC, Nintendo Switch, Xbox One, and PlayStation 4. You can buy the game from the Nintendo eShop, PlayStation Store, and Xbox Store.
The game was directed by Aaron Keller, Chris Metzen, and Jeff Kaplan. Derek Duke wrote the music for the game. 1,721
making the mother of all omelettes here jack
supertf: Overwatch 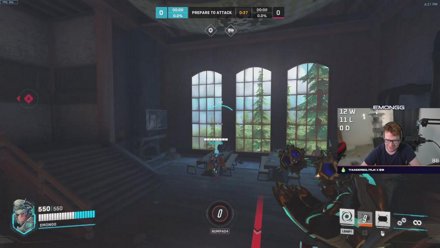 1,547
THURSDAY WINNING GAMES BY WINNING THE GAMES THAT WE ARE PLAYING
Emongg: Overwatch 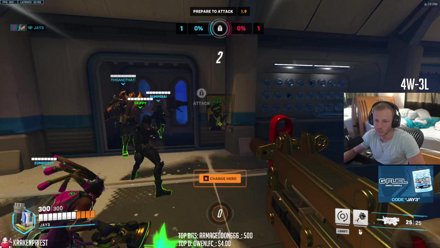